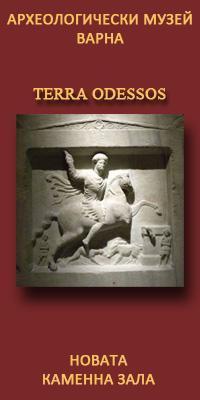 The Beginning of Varna Archaeological Museum

The inauguration of the Varna Archaeological Museum and its further development is closely connected with the names of the two brothers Herman and Karel Škorpil, Czechs by origin, who came to help with the education and culture of their sister Slavonic nation following the Liberation of Bulgaria from the Turkish Yoke. In 1894 they permanently settled in Varna. On 12 December 1901, a group of socially active figures and teachers established the Varna Archaeological Society that for decades since has been the basic motivating power for interest and study in the history of Varna, Varna Region, and Northeast Bulgaria. The inauguration of an archaeological museum was a task of prime importance for the Society. On June 11, 1906 the first exhibition of the Museum was officially opened in a room of the Girls’ High School. Karel Škorpil was elected as director of the Museum and remained in that post till his death in 1944.

In 1945 the Varna Archaeological Museum was declared to be state property, and Mr. M. Mirtchev became the new director. In 1952 the exhibition was moved into aschool building on 5 Sheinovo St. specially granted to the Museum. Its rich collections and strong traditions of research and collective work proved to be the helped for creating other museums in Varna, such as the Navy Museum, the Ethnographic Museum, the Museum of the Bulgarian Revival, etc.

The building was originally constructed to be a Girls’ High School between 1892–1898 after the design of the famous Bulgarian architect Petko Momchilov. The architectural style is “New Renaissance”. 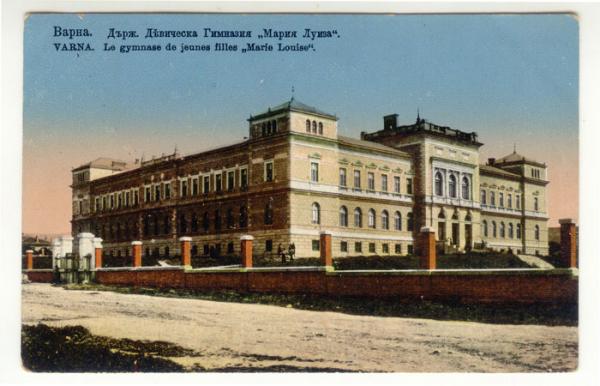 The building comprises of a basement area and two floors. It nearly forms a complete square and includes a spacious inner yard. Some of the rooms and the corridors are decorated with wall paintings. A continuous corridor runs throughout the whole building, leading to the exhibition rooms. 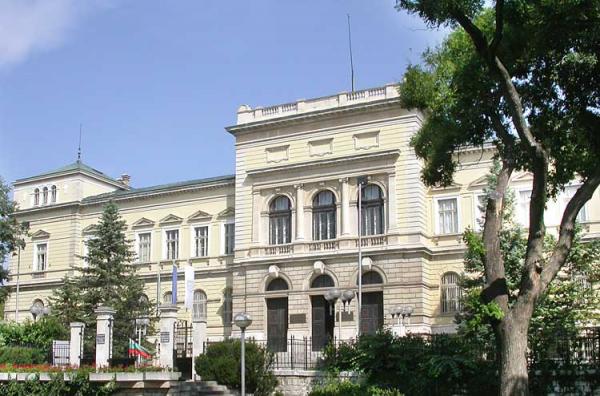 The exhibition area of the Museum is 2150 sq. m, not including the storerooms, the library and the Educational Children’s Museum.